If you like football go to these sites
http://dreamteam.afl.com.au/
http://supercoach.heraldsun.com.au/
These two site is like a manager game and you make your own team and you can trade players I play both and I am could Goodsey’s Guns in both everyone you should play it

In my holidays I went to Queensland on the 21st of december and we stayed up there till 4th of Jaunary when we got to Queensland we stayed at my dad’s freinds place and it was a bit small because it was a arpartment we stayed for two days I liked the pool and the tv because it had fox sports and I watched hobart hurricanes on the tv they vs sydney thunder and hobart hurricanes won. after we stayed at my dad’s freinds place we went to this big place that has 5 bedrooms and a tv in three of the bedrooms and two more tv’s in the living room and the eight ball room and there a pool aswell. we stayed they for 5 days and we had chirstmas there aswell and chirstmas was the very next day and by the way my whole family on my dad’s side came up aswell witch is 5 aunties 5 uncles and 9 kids and there was one dog could tiger. On chirstmas morning we waited till evryone was up to do the presents from other people but I got to open presents from santa and I got a ps vita witch is awesome and I got a book and stuff for the pool. then everyone was there so we opened the rest of the presents I got some games for the ps vita I got little big planet and fifa 13 and a memory card so it would work and I got a remote control helicopter and the rest of my presents were vouchers and money I got about 200 dollers worth of vouchers and money. The next day I watch the boxing day test for a bit and when it was lunch on the cricket I went shopping with my mum and dad that was fun because I bought lots of things and I still had 90 dollers left then we went back to the house and I went in the pool because it was really hot at sopping centre and two of my cousins got to with me it was really fun then I got out and watched the rest of the cricket and Australia were going really welll against sri lanka then it was dinner at that was delicous then after dinner all the kids played chasings and then all the little kids about 7 and under went to bed and I watch the 20/20 big bash and Hobart Hurricanes vs Sydney Sixers and Ricky Ponting played really well he got something like 64 and got man of the match and the hurricanes won Owais Shah hit two fours in a row and then the Hurricanes won by 7 wickets. The next day at the house I watch the cricket and I got in the pool I went in the pool two times on the 27th of december and then we went and had dinner. The next day we went to koi and that was really boring for me but all of the adults liked it and then when we were suposed to go we went to onyx that was okay the food was nice at Koi and onyx at onyx we saw wayne carey then we went back to the house and it was the last sleep at the house and we leave in the morning. the next day we left at 10.00 o,clock to go to my dad’s friend again we only stayed there for one night in the morning we went to a hotel but I fogot what it was could but that was very fun but I didn’t go in the pool there the second day at the hotel was new years eve and we went back to my dad’s friend place and they had fireworks on the beach and the arpartment was right near the beach and the fireworks were at 8.00 o,clock and 12.00 o,clock we got there at 6.30 0,clock and I played on my ps vita and then it was 8.00 o,clock and the fireworks were pretty good but the 12.00 o,clock were awesome  and then I went to bed at about 1.30 o,clockthen we didn’t do much for rest of the holiday but we did go bowling in the first round I came last and my dad won in the second round I won then that was my holiday Queensland whenwe got back I watch the Australia open tennis then I was back at school witch is fun. 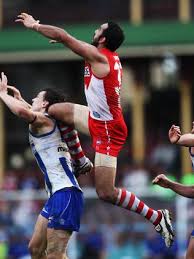 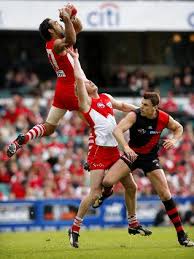 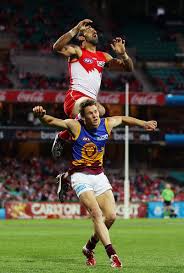 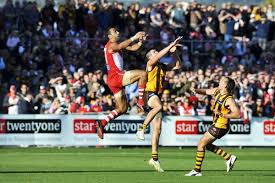 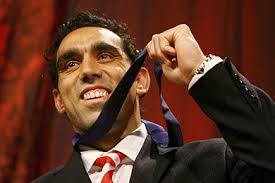